Cyber Group brings the heat with The McFire Family 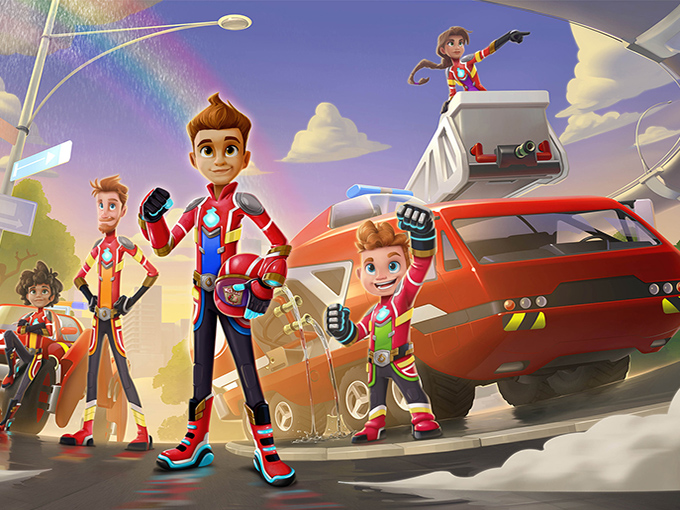 Paris-based Cyber Group Studios has appointed Retail Monster as the US licensing agent for its newest show, The McFire Family (pictured).

This original CG-animated series centers around three kid firefighters—who come from an ancient line of blaze-battling heroes—working with other family members and using high-tech gadgets to save the day. Created by Cyber Group CEO Pierre Sissmann, The McFire Family (52 x 11 minutes) targets six- to nine-year-olds and is currently in development.

The team is writing scripts and creating animatics for the project now, and a European broadcaster has been locked in, though Cyber Group declined to share which one. A bible is completed for the show, and the studio is seeking more broadcasters with the goal of delivery in 2023. There are also plans for short videos that will live on social media as well as publishing and toy programs for the brand.

The McFire Family taps into the on-going love of real-life heroes, and is made more timely with the ongoing focus on first responders, says Pierre Sissmann, CEO of Cyber Group.

“All of our activities will embody the true rescuer-spirit by inspiring kids to care about one another and their communities, all the while delivering the ultimate wish-fulfillment: kids being heroes and using high tech gear and vehicles to save the day,” he says.

With offices throughout the US, Retail Monster will also represent Cyber Group’s CG-animated series Press Start! (52 x 11 minutes), based on a book range from Scholastic. The project for kids ages four to seven is in development by executive producer Scott Kraft (PAW Patrol), and stars a pair of siblings who get transported into a video game world via a mysterious controller.

Retail Monster will develop US licensing programs for both series, but there were no details available at press time about which product categories or partners would be explored.

Cyber Group has been busy expanding its slate with new projects for the past few months. The company recently announced food-focused co-pro Yum-Yum, which is being developed with LA-based Grilled Cheese Media, and it has also teamed up with Precious Moments to produce a series based on the iconic giftware brand. These new shows are part of Cyber Group’s effort to appeal to buyers by focusing on a slate that tackles universal topics like family and food in a way that sparks joy, according to Karen Miller, president of Cyber Group Studios USA. 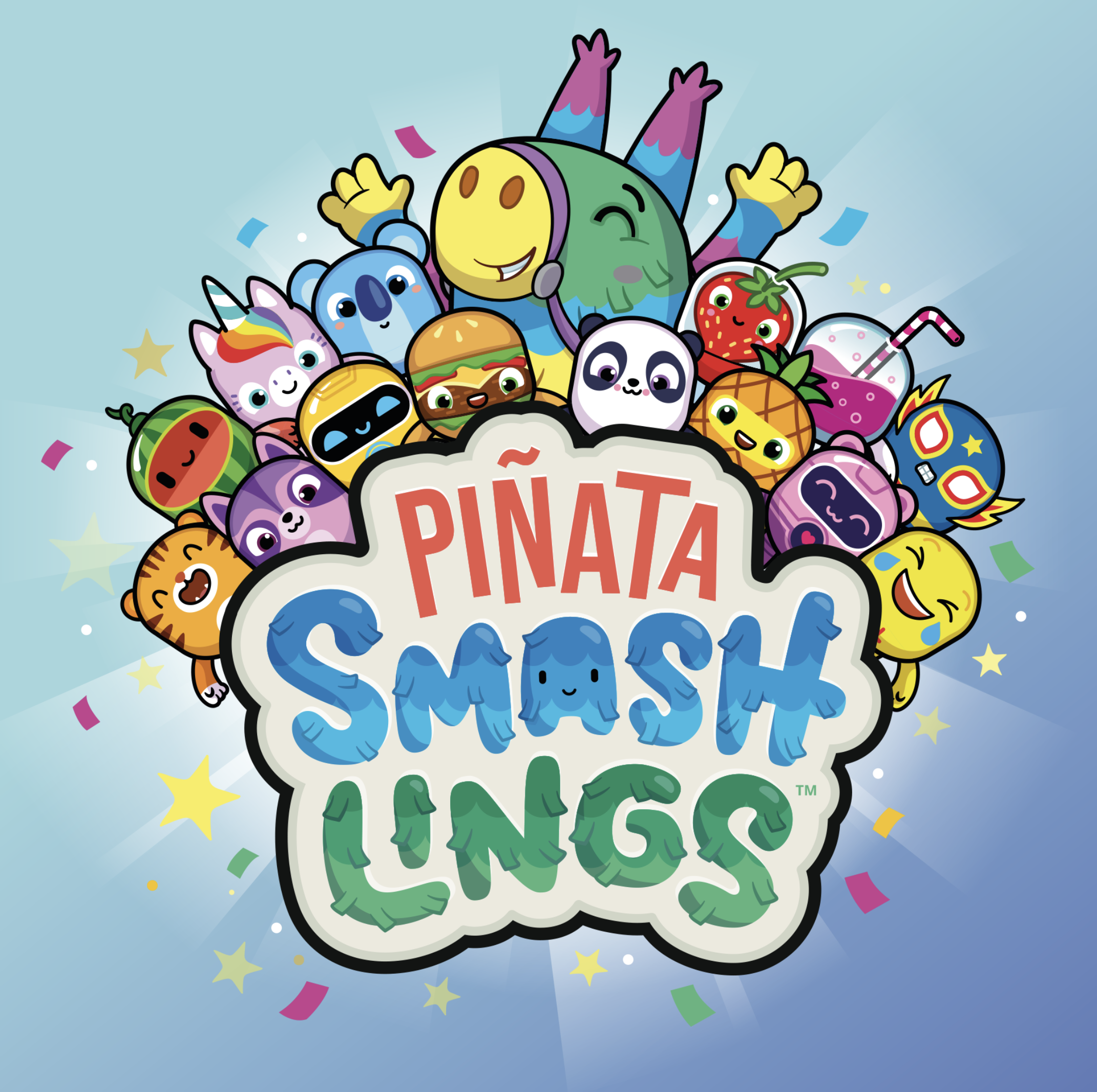 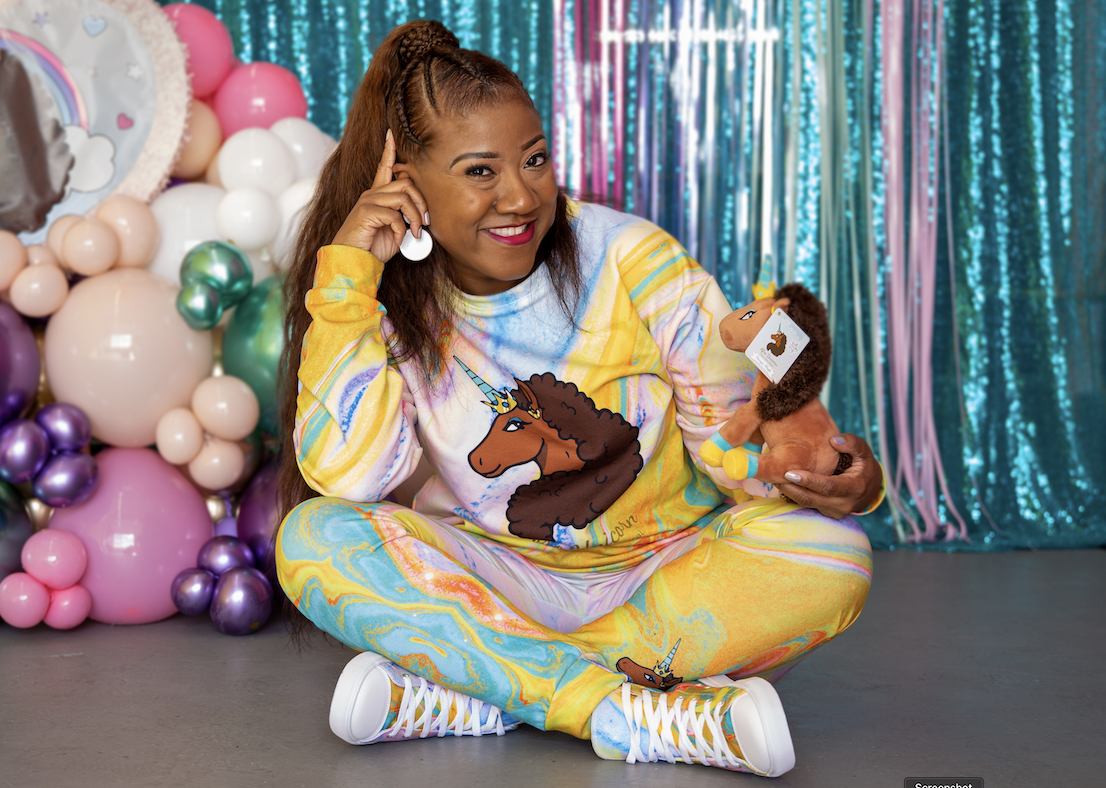